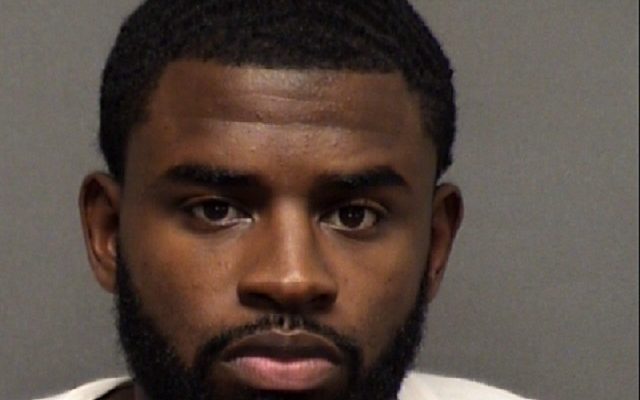 SAN ANTONIO (KTSA News) – Nearly three years after the drive-by shooting death of a 4-year-old boy, a Bexar County Grand Jury has indicted  three people  on murder charges.  One other person faces a lesser charge in connection with the crime.

De’Earlvion Whitley was inside his family’s home in the 200 block of Hub Avenue on the evening of July 19, 2017, when gunmen drove up and fired 65 shots at the home,  killing the child.

“This little boy was inside his home – a place where he should have been safe, especially from violent crime like this,” said Bexar County District Attorney Joe Gonzales . “Through the collaboration of the Texas Anti-Gang Center, our office was able to work with law enforcement to lead to the indictments that were issued Monday.”

Officers have arrested the people believed to be responsible for the child’s murder.   Twenty-seven-year-old Terrell Chase, thirty-two year-old Todd Hill, and 28-year-old Quentin Phillips are charged with murder.  They each face additional charges of felon in possession of a firearm and deadly conduct.  Dakota Peppers, 29, is charged with illegal possession of a firearm.

“Numerous law enforcement agencies worked tirelessly to ensure that there was justice for De’Earlvion and his family. This was a tragedy that outraged our community,” said San Antonio Police Chief William McManus.

A federal task force had been investigating violent crime in the area near the Whitley home prior to the deadly shooting. While some of these Defendants were arrested for other federal crimes, the task force continued to work to solve the boy’s murder.

“This case is heartbreaking, as an innocent child’s life was taken by a senseless act,” said FBI Special Agent in Charge Chris Combs. “The charges send a clear message that violent actors who terrorize neighborhoods in our community will be prosecuted.”

“I am proud that our office has been able to assist the District Attorney’s Office and other federal and state partners to seek justice for De’Earlvion Whitley. The murder of a child is the most heinous act imaginable,” said John Bash, United States Attorney for the Western District of Texas.

The Texas Anti-Gang Center is comprised of 11 local, state and federal agencies who share information on gang activity. TAG members who participated in the arrests of the defendants include the Bureau of Alcohol, Tobacco, Firearms and explosives; Bexar County Sheriff’s Office; Drug Enforcement Agency; FBI; SAPD.