Time To Read Is A Great Gift to Give Yourself, Any Time of Year 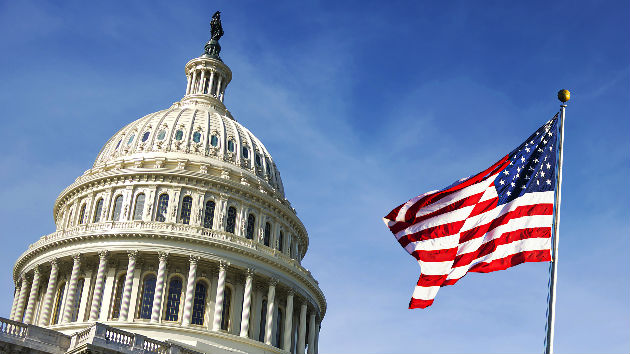 Owing to my schedule at work, I have to front-load my holiday shopping and prep into October and November, or else it would never get done.

The payoff is—after we “wrap” Wrappin’ With Jack in early December, I’m pretty much done with the stuff most people cram into December. It leaves some of the best time of the year for reading.

Here’s what I was into, in December:

“Peter The Great” by Robert K. Massie (1980) Massie’s also the author of the acclaimed “Nicholas and Alexandra”, which became a movie, too. Peter the Great was the first modern ruler of Russia, and in many ways, the first modern ruler, period. Reigning from 1682-1725, he built St. Petersburg, modernized and Europeanized Russia, and was a self-taught military and naval pioneer. A very dense read, but fascinating.

“Bad Business” by Robert Parker (2004). The Spenser series, with the sleuth finding himself on a case with too many detectives, and an accounting scandal that could’ve proven dry plot material in less capable hands than Parker’s.

“Inside Trump’s White House” by Doug Wead (2019) The mercurial Trump took a liking to historian Wead, and gave him so much access that some White House aides tried to dial it back. The result is a behind-the-scenes account of Election Night 2016, the working relationships with people like Pence,Ivanka and Jared, all written by a clearly-admiring author. Even factoring that in, it makes sense of how this most unconventional of presidencies has worked.

“The Deceiver” by Frederick Forsyth (1991)  Sam McCready is the British SIS’ director of  deception and disinformation. A rival is squeezing him out of the agency, and so he is forced to recall some of his wildest espionage victories in the Cold War to a board of appeals. Forsyth is a master, and this novel is cleverly-crafted.

“The Battle for Leyte Gulf” by C. Vann Woodward (1947, many reprints) My dad had vivid recollections of his carrier air group at Leyte, so I had to read what wartime historians believe is the definitive account. Leyte Gulf was a series of battles, really, the largest naval encounter of WW2, and rivals Jutland as the largest ever. It was Japan’s last, desperate ploy for victory, but also crucial to the Allied hold on the Philippines. The last battleship battle ever, and the end of Japan’s dream of naval supremacy.

“The Kobra Manifesto” by Adam Hall (1976) Quiller is James Bond without the girls and the glamor, always outgunned and outnumbered. Here, he’s racing around the world from one slaughter to another, living on borrowed time.

“Traveling Light” by Ron Corzine (2019) A pastor’s tips and anecdotes for going through life minus self-inflicted “baggage”.

“The Black Box” by Michael Connelly (2012) One of the Harry Bosch LAPD mysteries. On the 20th anniversary of the series, Bosch takes on a 20-year old cold case involving a foreign journalist found shot to death during the L.A. riots.

“The Years of Lyndon Johnson: Master of the Senate” by Robert Caro (2001) If I had one criticism of Caro, it would be the common affliction of historians too-enamored of their subject. Maybe there’s no other way, though, to do the research and turn out the thousands of pages on LBJ that Caro has over many years. In this volume, we have Johnson arriving in the U.S. Senate, and quickly becoming the Democratic party’s leader (a position whose modern iteration LBJ single-handedly invented as a vehicle for his presidential ambitions.

Remember, take the book you’re reading with you everywhere you go. Every time you think to kill time on your smartphone can be reading time! Let me know what you’re into, and if you try any of the above, I’d would love hearing your review.