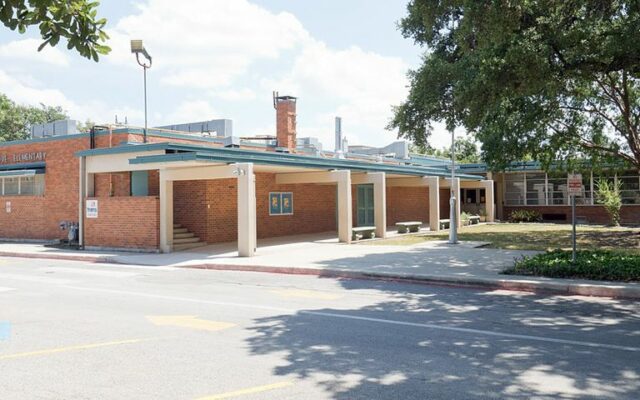 SAN ANTONIO (KTSA News) — San Antonio police will order a mental health evaluation for a man accused of pulling a toy gun on two people and causing the lock down of a public school.

Oak Grove Elementary School was placed on lock down Wednesday morning after officers cornered the suspect at a convenience store in the 3200-block of Nacogdoches Road. Investigators say the man pulled the toy gun on a clerk after he pointed it at another woman at a nearby apartment complex.

There is no information on the type of toy gun police say the man was carrying, but KTSA News has learned the toy gun was confiscated by officers.

There were no injuries reported during the brief standoff at the convenience store and police say the area around Oak Grove Elementary School is now safe.