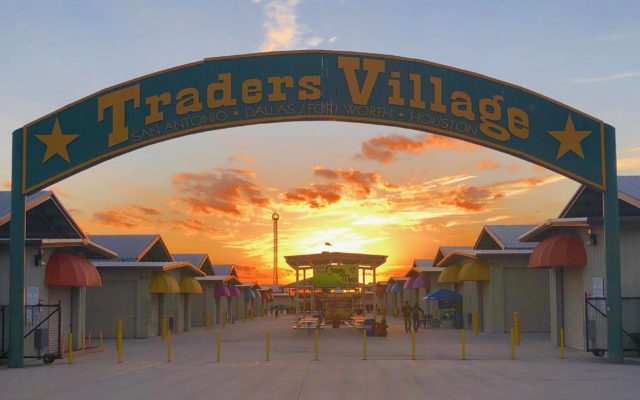 BEXAR COUNTY, Tex. (KTSA News) — Traders Village and other flea markets have been ordered to not operate within the City of San Antonio.

Traders Village said it was informed by the city attorney’s office late Friday afternoon that it would not be permitted to operate.

It is not happy with the city’s position on the matter.

“We were very surprised and strongly disagree with this decision,” said General Manager Rudy Escamilla.  “We feel we should be treated the same as any other retailer or shopping mall.  It is a really unfortunate decision for the over 500 small businesses that operate at Traders Village.”

Escamilla said its permits from the city classify it as a retail operation and he is not sure where the city gets understanding that Traders Village is not retail outlet that is permitted to operated under the governor’s orders.

“We feel our plan to keep people safe is as good or better than most indoor retailers,” Escamilla said in a statement. “It is hard to watch other retailers and other shopping malls remain open.  Any justification given for Traders Village and other flea markets to close should also apply to shopping malls.  It just does not seem fair!”

Traders Village will honor the city’s wishes and will be closed this weekend, despite its disagreement