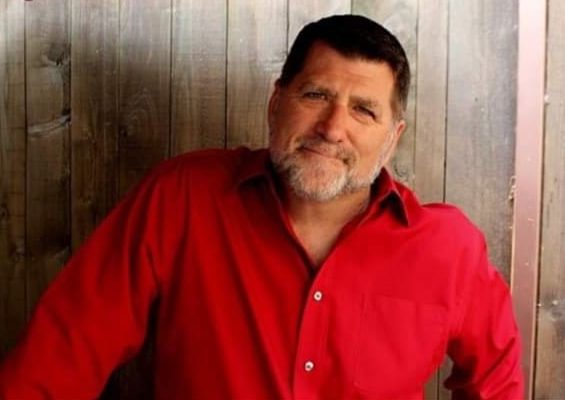 This year one proposition is vitally important to the future of Texas. As more liberals move to Texas, they are bringing their leftist values with them. One such item loved by leftist and socialists is a state income tax.

Proposition 4 would PROHIBIT the Texas Legislature from establishing a state income tax. That’s a good thing – if you’re into the survival of Texas as a relatively free state.