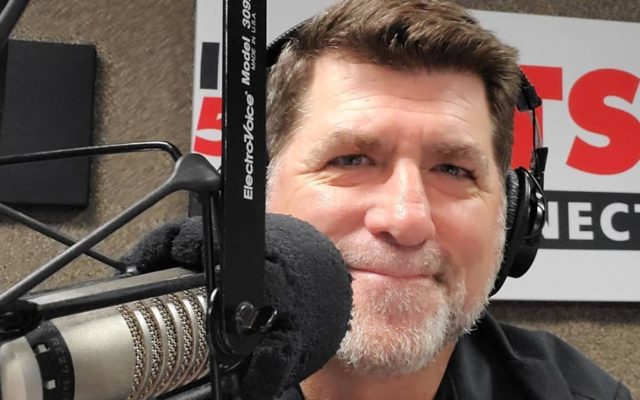 San Antonio is already under investigation by the FAA for its decision to bar Chick-fil-A from the airport contract, and now according to a lawsuit filed Monday, the Texas Attorney General is suing the city for all documents relevant to the case.

Mayor Nirenberg is calling the action by the state “Staged political theatre.”

Why didn’t the city immediately provide open access to ALL relevant information?

Does the City, City Council, or Mayor have something to hide?

Should the Mayor order the City Attorney and City Manager to immediately turn over ALL relevant information including emails and text messages from all parties involved?

Do you want the city to be completely transparent and cooperate fully with the AG’s investigation immediately?

Paxton: City of San Antonio is not cooperating with Chick-fil-A airport concessions investigation