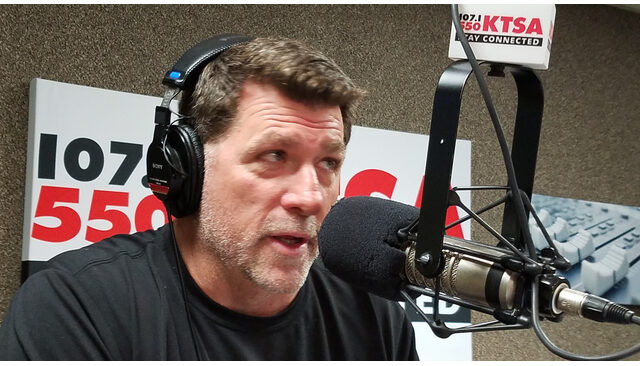 Kanye appeared on Alex Jones show yesterday and once again made racist rants about Jews.

He continued on twitter so Elon kicked him off.

Musk tweeted “I tried my best. Despite that, he again violated our rule against incitement to violence. Account will be suspended”