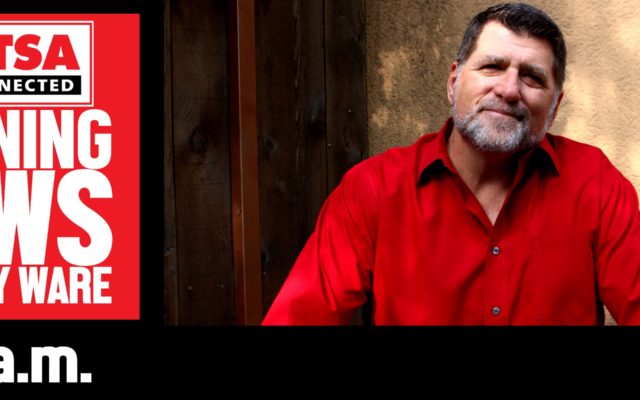 What a waste of 4 hours.

The socialist thugs of the Democrat party still want to take your money, and give it to people who don’t deserve it. As the Che’ quoting NY Mayor Bill de Blasio said, “There’s enough money in America – it’s just in the wrong hands.”

Democrat Socialists have a goal in mind which was clearly revealed on both nights of the debates, (I use the term debates loosely).

As night one devolved into a race to the bottom over opening the borders of the US, night two was all about how much “free” stuff we can give to all the people who would take advantage of our open borders to move here.

Upon their arrival they will receive “free” healthcare, “free” education from pre-k through college, “free” abortions at anytime for any reason, (even for men), “free” cash, voting rights for all, and on and on.

The Democrat Socialists goal is to buy votes, but with a twist.

And who pays for all this? You do, of course!

Think about it  – the Democrat Socialist party wants to take money from hard-working, law-abiding US citizens, you, and use it to buy the votes of people who broke our immigration laws.

Keep your Bernie, Biden, Buttigieg, and the rest of the screaming radical socialists we watched the last two nights.

Remember, the more the Democrat Socialists rule the less freedoms US citizens have, and less money too.

It is no accident that the leftists politicians who are pushing for a bigger and more intrusive government are the same who are devising ways to yank guns out of the hands of law-abiding US citizens.