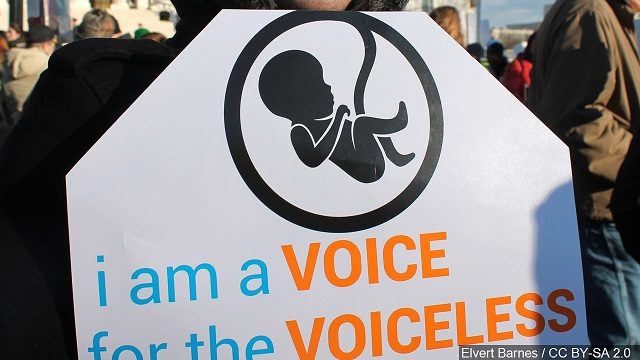 Father Frank Pavone, national director of Priests for Life rightly said, “The extremism of the Democrats can no longer be ignored or debated.”

“This bill merely recognizes that a newborn baby is a newborn baby, no matter what the circumstances were of her birth. For Democrats, a newborn slated for extermination before birth is fair game even after birth. This is infanticide,” said Father Pavone.

The bill would have exempted the mother from any liability or prosecution.

The Democrats voted against the bill on the same day a Marist Poll showed the number of pro-life Democrats jumped from 20 percent in January to 34 percent in February.

President Trump said, The Democrat position on abortion is now so extreme that they don’t mind executing babies AFTER birth.”

We will regret this action.

Closing question for Democrats: What is the age that a person’s life should be protected? If it’s not an alive newborn, then what age do protections kick in?