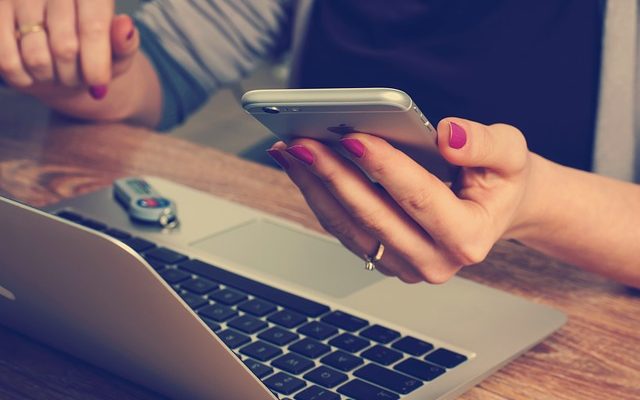 Chinese and Iranian actors attempted to hack the Biden and Trump campaigns, a Google official announced Thursday. The attempts were apparently unsuccessful, and the campaigns have been briefed.

The reported hack attempts are a reminder that foreign actors continue to try to interfere in U.S. politics, as the nation heads into what promises to be a bitter presidential election. In 2016, successful hacks on the Democratic National Committee and Clinton campaign chairman John Podesta led to troves of emails that were released just before Election Day.

“We are aware of reports from Google that a foreign actor has made unsuccessful attempts to access the personal email accounts of campaign staff,” the Biden campaign said in a statement. “We have known from the beginning of our campaign that we would be subject to such attacks and we are prepared for them. Biden for President takes cybersecurity seriously, we will remain vigilant against these threats, and will ensure that the campaign’s assets are secured.”

A Trump campaign spokesperson said the campaign is “vigilant” about cybersecurity.

“The Trump campaign has been briefed that foreign actors unsuccessfully attempted to breach the technology of our staff,” the spokesperson said. “We are vigilant about cybersecurity and do not discuss any of our precautions.”