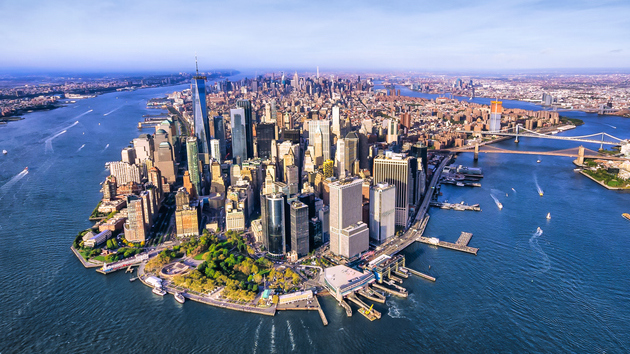 (NEW YORK) — Seven months after he was pardoned by then-President Donald Trump, Ken Kurson, who is a friend of Trump’s son-in-law Jared Kushner and an associate of Rudy Giuliani, was arrested in New York on state-level felony charges.

Kurson’s pardon came shortly after federal prosecutors in Brooklyn charged him in October with cyberstalking related to his 2015 divorce.

“Mr. Kurson’s ex-wife wrote on his behalf that she never wanted this investigation or arrest and ‘repeatedly asked for the FBI to drop it,’” the Trump White House said in announcing Kurson’s pardon on January 20.

The pardon announcement said the investigation was because Kurson was nominated for a role within the Trump administration.

According to the charging documents, the FBI came across Kurson’s allegedly illegal conduct during a background check following the Trump administration offer of  a seat on the board of the National Endowment for the Humanities.

Kurson helped manage Giuliani’s presidential campaign in 2008, and in 2013 he was named the editor of The New York Observer by Kushner, who owned the newspaper.

In the federal indictment, Kurson stood accused of harassing three unnamed people, including his ex-wife and another person he blamed for his divorce. Kurson has denied the allegations.