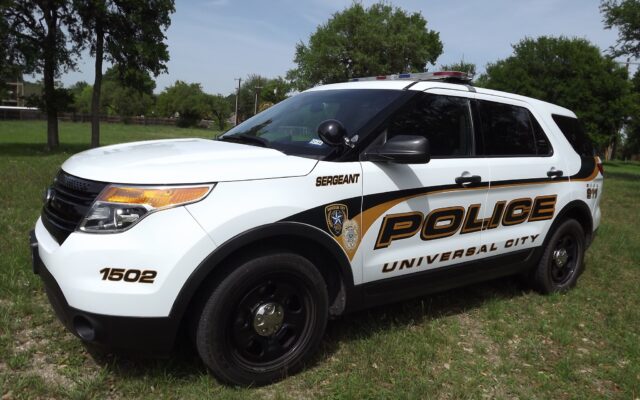 SAN ANTONIO (KTSA News) — Universal City police are looking for a couple of girls who have been vandalizing Trump yard signs.

According to the U.C.P.D, five homes in one neighborhood had their signs vandalized. The crimes took place early on the morning on October 22nd.

The girls were caught on surveillance video rolling up to the house on Gothic Drive in a white, four door sedan.

After defacing the sign, one of the girls takes a picture of the sign before they both take off.

In a second video one of the girls gets out of the car and steals a sign from the front of a house.

Anybody with information is asked to call the Universal City police at 210-658-5353.