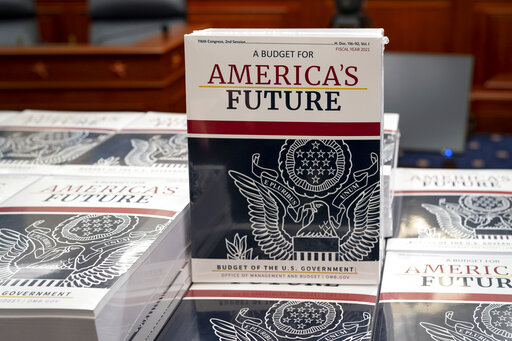 That’s all while boosting the military and leaving Social Security and Medicare benefits untouched.

Trump’s fiscal 2021 plan, to be released midday Monday, promises the government’s deficit will crest above $1 trillion only for the current budget year before steadily decreasing to more manageable levels.