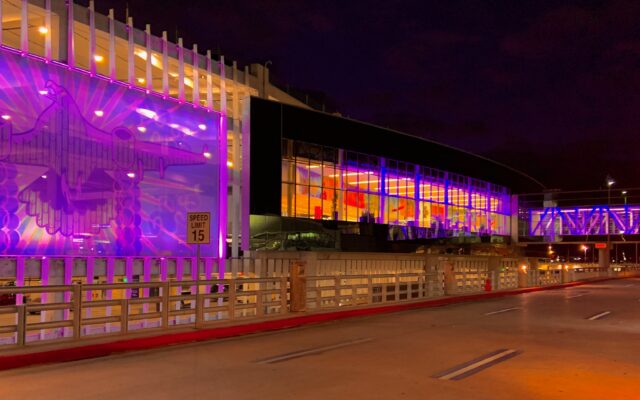 SAN ANTONIO (KTSA News) — A record number of firearms are being detected in carry-on luggage at San Antonio International Airport.

The Transportation Security Administration says screening officers found 108 firearms in passenger’s bags in 2022. The year before, they found 65.

A new report from the agency states the weapons were all found during routine x-rays of carry-ons at the security checkpoint.

San Antonio International wasn’t the only South Texas airport to see an increase in firearms found in carry-ons. 145 weapons were discovered at airports from San Antonio to Laredo and the Rio Grande Valley.

The airport with the most firearms discoveries in 2022 was Hartsfield-Jackson Atlanta International Airport, which topped the list with 448 firearm finds.