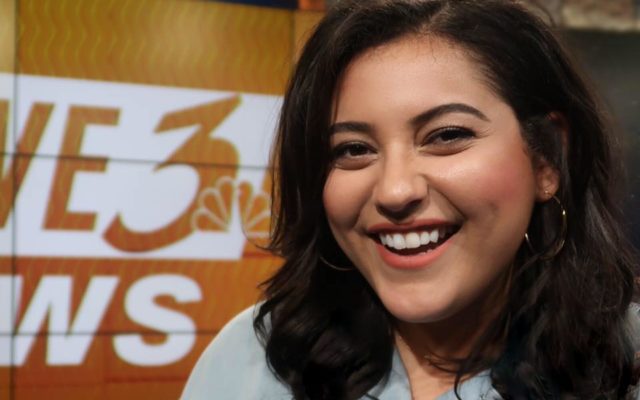 LOUISVILLE, Ky. (AP) — A Kentucky reporter says she felt uncomfortable and powerless when a stranger kissed her on the cheek during a live broadcast.

WAVE-TV news reporter Sara Rivest shared the unwanted encounter Friday with the caption, “Hey mister, here’s your 3 seconds of fame. How about you not touch me? Thanks!!”

The clip shows the man walking behind Rivest and pretending to smack her rear end. He later returns and kisses Rivest.

Hey mister, here’s your 3 seconds of fame. How about you not touch me? Thanks!! pic.twitter.com/5O44fu4i7y

Rivest says police consider the incident harassment and are trying to identify the man. She says she hopes someone tells the man this type of behavior isn’t cute.