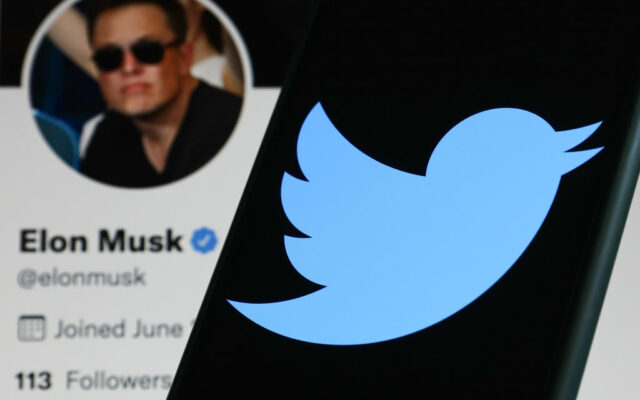 PROVIDENCE, R.I. (AP) — Twitter said Friday that its board of directors has unanimously adopted a “poison pill” defense in response to Tesla CEO Elon Musk’s proposal to buy the company and take it private.

Twitter said the move, formally called a “limited duration shareholder rights plan,” aims to enable its investors to “realize the full value of their investment” by reducing the likelihood that any one person can gain control of the company without either paying shareholders a premium or giving the board more time. Poison pills are often used to defend against hostile takeovers.

Twitter’s plan would take effect if Musk’s roughly 9% stake grows to 15% or more. Even then, Musk could still take over the company with a proxy fight by voting out the current directors. Twitter said the plan doesn’t prevent the board from engaging with parties or accepting an acquisition proposal if it’s in the company’s “best interests.”