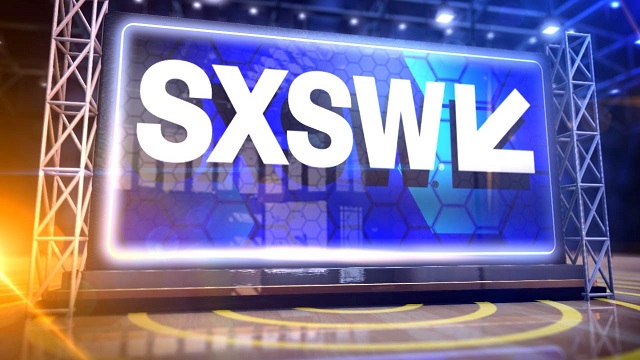 SAN ANTONIO (KTSA News) – Twitter has banned all non-critical business travel because of the spread of the coronavirus, so the appearance by founder Jack Dorsey at the South by Southwest Conference in Austin has been canceled.

The social media giant says it has a responsibility to ensure that the health and safety of its employees are not compromised.

Meanwhile, thousands are calling for the cancellation of the entire event over COVID-19 fears. As of Monday morning, nearly 14,000 had signed a petition on Change.org to scrap the media festival which drew more than 73,000 people last year.

The petition author says she’s concerned about the hundreds of thousands of people who will be traveling to Austin for the festival. The concerns are addressed to SXSW, Texas Governor Greg Abbott, the Austin Department of Public Health, and the Center for Disease Control and Prevention.

“I believe that having an event like this is irresponsible amid an outbreak,” Shayla Lee wrote in the petition.

A statement on the South by Southwest Conference and Festivals website says the event will go on as planned March 13-22 with guidance from the World Health Organization.