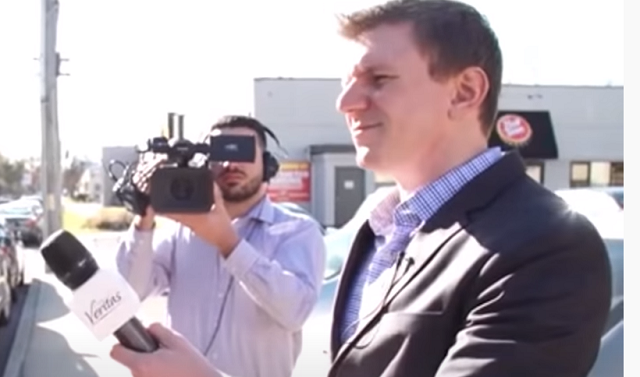 Founder James O’Keefe issued a response, saying Project Veritas had been suspended for repeated violations of the company’s anti-doxxing policies.  O’Keefe says it’s a staple of journalism and asked if Twitter will ban CNN.

In a statement obtained by CNN, Twitter said Project Veritas was banned for repeated violations of the company’s private information policy.

O’Keefe also has been locked out of his account. He claims Twitter suspended the accounts after Project Veritas released leaked clips from a meeting with Facebook executives in which Vice President Guy Rosen discussed being able to freeze commenting on threads where hate speech or violence is suspected.

Last month, a San Antonio woman was arrested on election fraud charges based on information obtained by the Texas Attorney General’s Office from a Project Veritas video.

Attorney General Ken Paxton says his investigators found evidence that what Rodriguez was doing was illegal.

Here’s O’Keefe’s response to being locked out by Twitter:

Twitter suspended @Project_Veritas for “repeated violations of the companies anti-doxxing policies.” Also known in investigative reporting as the routine practice of a TV news doorstop. A staple of journalism. ALL networks do it! WILL TWITTER BAN @CNN FOR THIS? House # visible! https://t.co/I2odzSvdsm 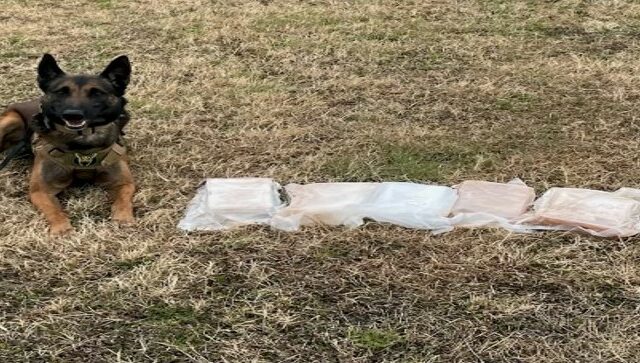 Area law enforcement seize a half million dollars worth of cocaine 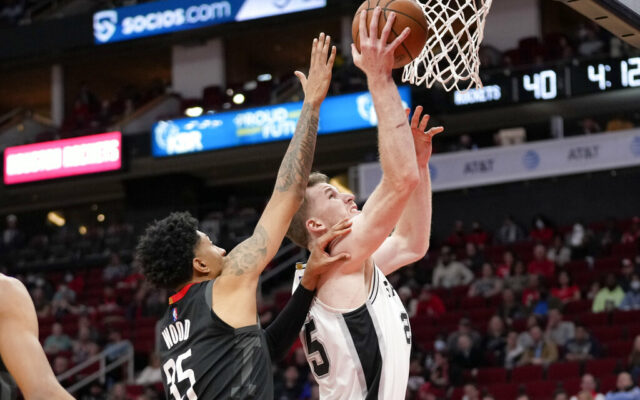 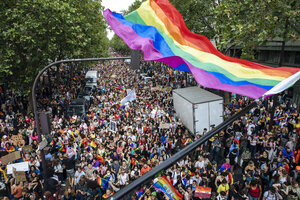