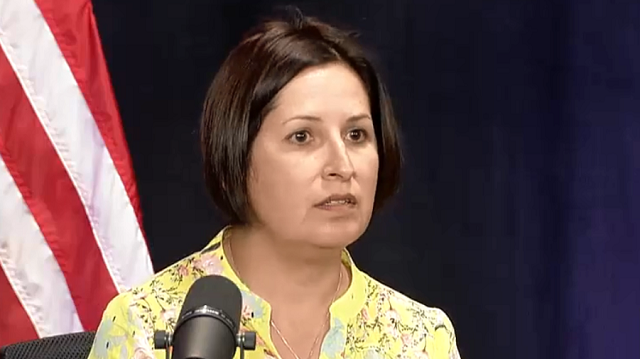 SAN ANTONIO (KTSA News) – At least two people in San Antonio have tested positive for COVID-19 after being fully vaccinated.  Rita Espinoza with San Antonio Metro Health says both cases occurred about a month after the individuals received the second dose.

“Both situations had household contacts that had confirmed cases of
COVID,” said Espinoza. “There was not a severe illness in either case.”

It’s not known which vaccine the individuals had received.  Research shows that the Pfizer vaccine is 95 percent effective at preventing symptomatic COVID infection after two doses  and the Moderna vaccine has a 94.1 percent efficacy rate.

“The vaccination programs are to prevent severe illness, death and hospitalizations,” said Espinoza.  “It’s not necessarily  going to prevent all cases of COVID, but it’s going to hopefully prevent severe cases and not tax our hospital systems.”

According to Bridge Michigan, out of 1.8 million completed vaccinations in the Great Lakes State, 246 have been infected with coronavirus, 3 have died and 11 were hospitalized.   That’s according to data from the Michigan Department of Health and Human Services.

A spokesperson for MDHHS told Bridge Michigan that of the three people who died, two passed away within three weeks of completing their vaccine.  She noted the possibility that some of the people in so-called breakthrough cases  may have been  infected shortly before they received their shots, but they didn’t test positive until after vaccinations.