SAN ANTONIO (KTSA News) — The Kleberg County sheriff’s office and district attorney Tuesday released the names of two people of interest in the murder of a New Hampshire couple on Padre Island and announced an arrest warrant for one of them.

The sheriff’s office is looking for Adam Williams and Amanda Noverr.

Kleberg County district attorney John Hubert said there is an arrest warrant out for Williams on a felony theft charge as investigators continue to look into the deaths of James and Michelle Butler.

Williams is believed to be in Mexico and was seen on Border Patrol footage driving the Butlers’ pickup truck and trailer through the Eagle Pass/Piedras Negras checkpoint into Mexico October 21.

Hubert said there have not been any reported sightings of the Butlers’ vehicles in Mexico to this point. 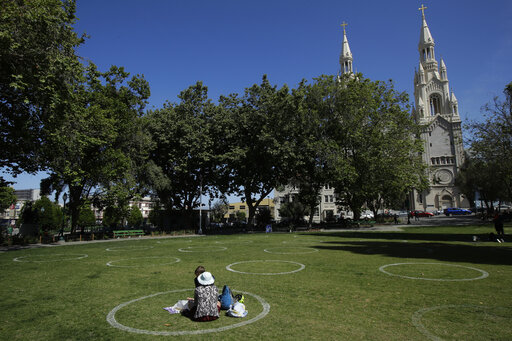