Two people arrested for forging prescriptions at pharmacy in Pleasanton 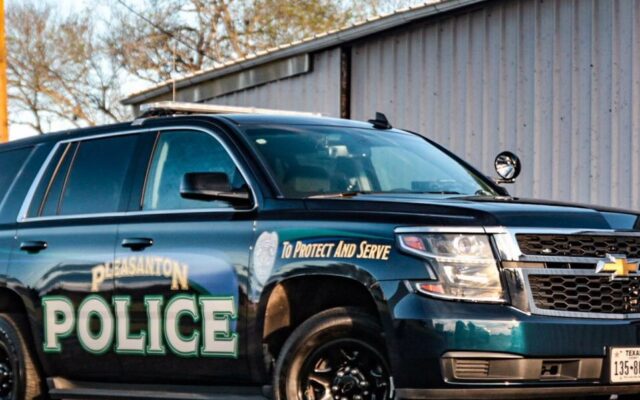 SAN ANTONIO (KTSA News) — Two San Antonio residents are behind bars in Atascosa County after they were caught tying to forge prescriptions at a pharmacy in Pleasanton.

Employees at Center Pharmacy called police when they received a phone call from someone claiming to be a doctor in Georgetown.

The caller was attempting to order some prescriptions but pharmacy employees weren’t falling for it.

They tracked down the actual Georgetown doctor who informed them someone had been using his identification to order prescriptions all over the state.

The pharmacy employees then contacted Pleasanton police. Officers instructed the pharmacy to call back if anyone tried to claim the prescriptions.

Officers were called to the pharmacy where they found one of the suspects inside and the other was waiting outside.

Johnson and Washington were both charged with Forging a Prescription and brought to the Atascosa County Jail.

“This is our third major incident involving Center Pharmacy and in all three incidents our office has made multiple arrest in each one. We encourage anyone wanting to commit any crimes in Pleasanton and Center Pharmacy to strongly rethink their decision. ”