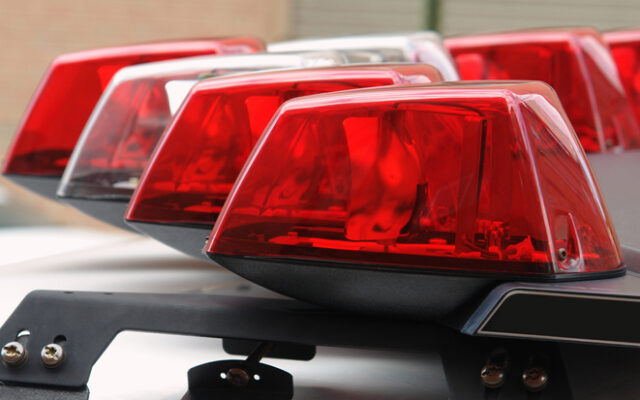 SAN ANTONIO (KTSA News) —  Two people are dead after they were ejected from the car they were in during a high-speed chase in Guadalupe County.

Deputies tried to pull over a Ford SUV Monday morning, but investigators say the vehicle took off after it stopped.

After a chase reaching speeds of close to 100 mph, the SUV crashed on I-10 near a Love’s truck stop. Several people were thrown from the vehicle, three survivors being taken to the hospital.

No names have been released.