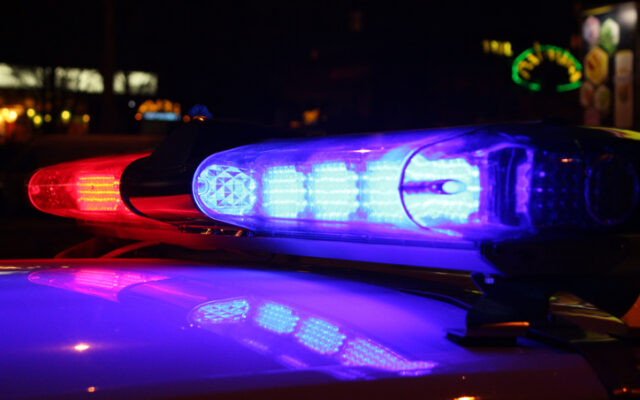 A close-up photo of Emergency lights at night

SAN ANTONIO (KTSA News) — One woman suspected of breaking into a car is in the hospital after she was hit by another car.

Police in San Antonio say the woman was confronted by the owner of a car broken into Sunday night, and the fight that followed landed both the suspect and the owner in the street in the 4200 block of Culebra Road.

Investigators say an oncoming car hit both people around 10 p.m.

The 64-year-old woman was taken to the hospital, but the 39-year-old man was not hurt.

Police say the driver of the car stopped to render aid after the accident and is not facing charges.