U.S. citizen arrested and charged with spying for China 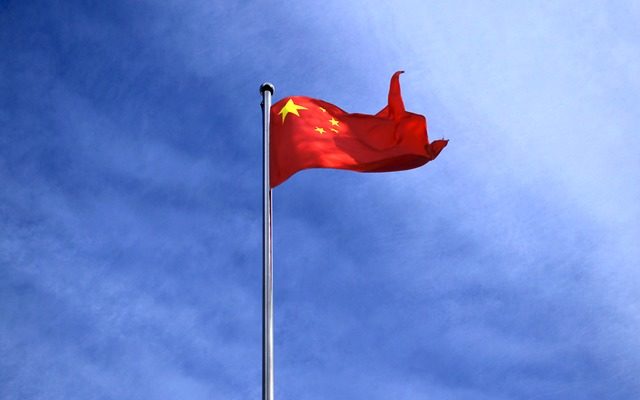 A U.S. citizen has been arrested for allegedly spying for the People’s Republic of China, the Justice Department and FBI announced Monday. Xuehua “Edward” Peng was taken into custody on Friday and charged with acting as an illegal agent of a foreign government, according to a criminal complaint.

“The charges announced today specifically regard the use of an American citizen to remove classified national security information from the United States to the People’s Republic of China,” U.S. Attorney David L. Anderson said during a Monday press conference. “An American citizen acted as a secret agent of the People’s Republic of China against the United States here in the Northern District of California.”

The criminal complaint alleges Peng knowingly acted in the U.S. as an agent for China for three years, between June 2015 and June 2018. Anderson said the FBI and Justice Department used a “confidential human source” in its investigation of Peng.  Anderson said the U.S. employed a double agent who met with MSS officers in China. The MSS reportedly used this agent to provide info to Peng using SD cards obtained via dead drops at hotels in California and Georgia.

In an initial dry run in Newark, California, Peng reportedly received an empty package. In four other dead drops, authorities claimed Peng left as much as $20,000 in his hotel room, leaving a room key for the source to use to obtain the funds. During the dry run, no money was exchanged.

Peng is a naturalized U.S. citizen who entered the U.S. on a temporary business visitor visa in 2001 and become a lawful permanent resident in 2006 following his marriage to his then wife. He was naturalized in 2012. He will be prosecuted in California.

The 56-year-old Peng presented himself as a tour guide who ran sight-seeing excursions in San Francisco to Chinese visitors and students. Peng was arrested at his residence in San Francisco on Friday and faces up to 10 years in prison for operating in the U.S. as an agent of a foreign power without registration.