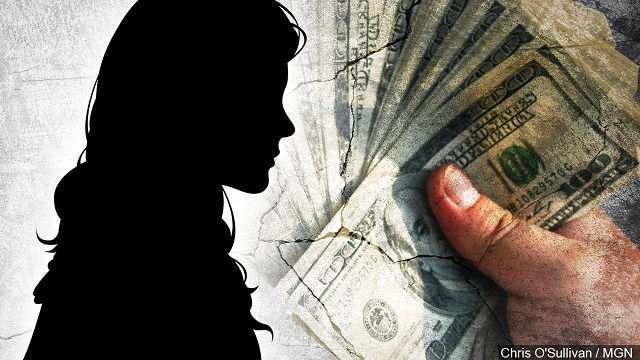 “Autumn Hope” also led to the discovery of a loaded gun during the recovery of a 15-year-old who who is suspected in several shootings and a homicide, WBNS reports.

Another missing 15-year-old from Cleveland was linked to a person suspected of human trafficking in Columbus. Two other children were recovered by Marshals in West Virginia and the USMS Southern Ohio task force during a traffic stop.

A 14-year-old girl who was reported missing in the middle of the night was recovered in Columbus by USMS and the Lancaster Police Department within six hours of being reported missing, WBNS reports.

Last month, USMS announced that 25 missing and endangered children between the ages of 13 and 18 were recovered in a 20-day mission called “Operation Safety Net” in Ohio. And less than a week later, USMS announced eight missing children were rescued in a five-day rescue operation in the Indianapolis area and one person was arrested on charges including parental kidnapping.

In August, USMS announced that 39 missing children had been recovered in Georgia over a two-week mission known as “Operation Not Forgotten.” The operation led to the rescue of 26 children and the safe location of 13 others.