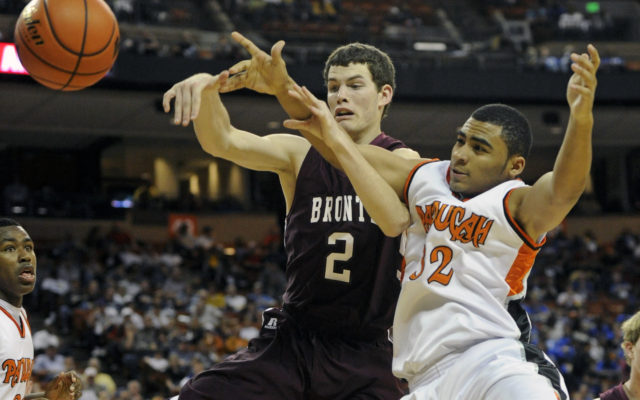 AUSTIN, Texas (AP) — Officials in Texas have decided to postpone the boys’ state basketball tournament. The University Interscholastic League said all tournament games after the Thursday afternoon session for Class 3A schools are postponed. The tournament started Thursday and had been scheduled to play through Saturday night. The UIL said it made the call due to growing concerns about the COVID-19 virus. Tournament officials had earlier decided to limit the number of fans into the Alamodome in San Antonio to watch each game. Officials finally decided to shut it down as college and high school tournaments nationwide were cancelled or suspended and professional leagues suspended play.