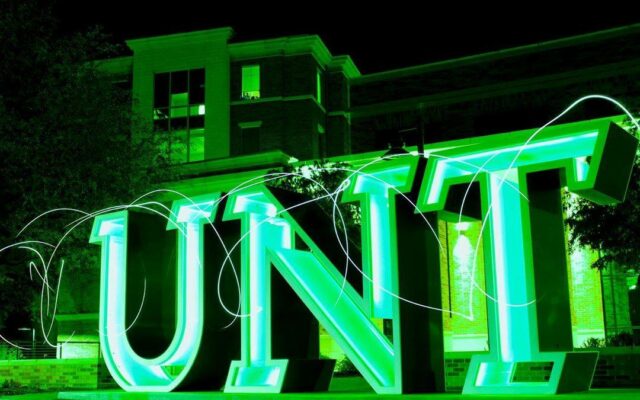 SAN ANTONIO (KTSA News) — The Alliance Defending Freedom is calling it a victory for free speech on public university campuses.

The University of North Texas will pay out $165,000 to math professor Nathaniel Hiers after it fired him for writing a joke about ‘microaggressions’ on a chalkboard.

ADF attorney’s filed a lawsuit after they say the university admitted to firing Hiers after he wrote, “Please don’t leave garbage lying around,” with an arrow pointing to the flyers warning about microaggressions. Lawyers say the head of the math department fired Hiers a week after he wrote the note, in part, because he did not express “honest regret” about his actions.

“The First Amendment guarantees Dr. Hiers—and every other American—the right to express his viewpoint without government punishment,” said ADF Legal Counsel Michael Ross. “We’re pleased to see this case settled favorably not only for Dr. Hiers but also to help protect freedom of speech for every student and teacher at public universities across the country.”

In March, the U.S. District Court for the Eastern District of Texas, Sherman Division, allowed the lawsuit to proceed and ruled that the university could be liable for damages for violating clearly established law.

In light of the settlement in Hiers v. The Board of Regents of the University of North Texas System, ADF attorneys filed a stipulated dismissal of the case Thursday.

More about:
University of North Texas