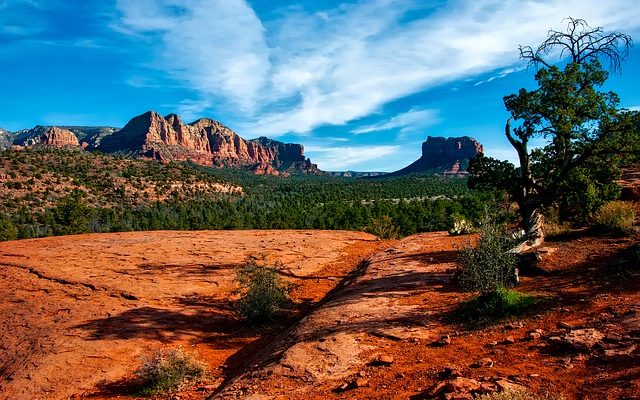 TUCSON, Ariz. (AP) — U.S. Border Patrol officials are issuing their annual safety warnings to migrants who plan to illegally cross the border in remote areas of southern Arizona, stressing that the region’s summer heat is deadly for those unprepared for extreme temperatures.
Border Patrol officials told reporters Thursday in Tucson that it can take up to five days of walking to reach a road, with no water sources available in the meantime.
Tucson Sector Chief Roy Villareal said officials hope that the words of caution will reach migrants in Central America through videos, songs played on radio stations, posters and word-of-mouth accounts before the migrants leave their homes.
The Border Patrol and other agencies typically rescue hundreds of migrants annually in southern Arizona while also recovering the remains of dozens of people.