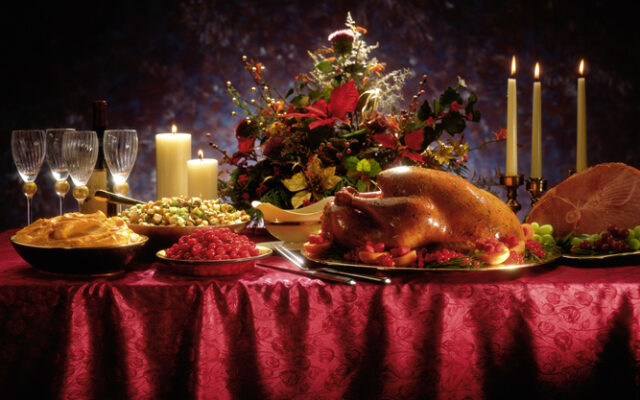 SAN ANTONIO (KTSA News) — The United States Department of Agriculture is offering support for millions of Texans who will preparing one of their largest meals of the year on Thanksgiving Day.

For most, the main course of the meal will be turkey, and the USDA stresses the fact that this large bird must be cooked correctly.

“When we are cooking our turkeys, we want to make sure that the turkey reaches a safe internal temperature of 165 degrees, and you can do this by using a food thermometer,” says USDA Food Expert Kenneth King.

A meal the size of a typical Thanksgiving feast almost always means leftovers, but it is important to know exactly how long and under what conditions those are safe to eat.

“Your Thanksgiving leftovers are safe for up to four days. Once it gets past that fourth day, things could get risky, could go bad.”

King says it is a mistake to put an uncarved turkey in the refrigerator because some parts of the bird may not cool enough to prevent the birth of bacteria, which could be harmful.

The USDA will be operating its Meat and Poultry Hotline on Thanksgiving Day for anyone who has questions. Professionals can be reached at 1-888-674-6854.

The USDA is reminding you to follow four steps to ensure a safe meal on Thanksgiving:

The USDA reports 128,000 hospitalizations resulting from food-borne illnesses each year, and those result in roughly 3,000 deaths.