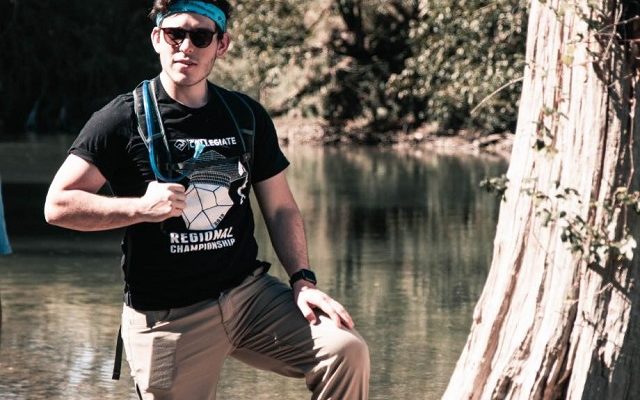 SAN ANTONIO (KTSA News) -One of the victims of a plane crash near San Antonio International Airport Sunday night has been identified as a UTSA student.

In a social media post,  the UTSA Alumni Association expressed condolences to the family of 22-year-old Eric Naranjo.

Naranjo was from Sugar Land, Texas.  He was a member of the UTSA Table Tennis organization, and enjoyed rock climbing.  He was on a small plane with two other people heading from Sugar Land to Boerne when the aircraft experienced engine problems Sunday evening and diverted to San Antonio International Airport.  All three on board  were killed when the plane crashed on W. Rhapsody near Persuasion Drive.

Another man killed in the crash has been identified by the Bexar County Medical Examiner as 38-year-old Robert Tyson Womble, the pilot.  Womble was a director at RTW Capital LLC based in Austin.  A 71-year-old woman also died when the plane went down.

In audio posted on LiveATC.net , the pilot is heard telling air traffic controllers at San Antonio International Airport “we’ve got an emergency.”   Womble remains calm as he reports “engine failure” and says,” I need to land at  International.”

There’s a discussion about which runway he wants to use.  Womble says,” we can circle around for runway 4.”  Moments later he decides to land on a different runway, but he didn’t make it.

The plane crashed on West Rhapsody near Persuasion Drive.