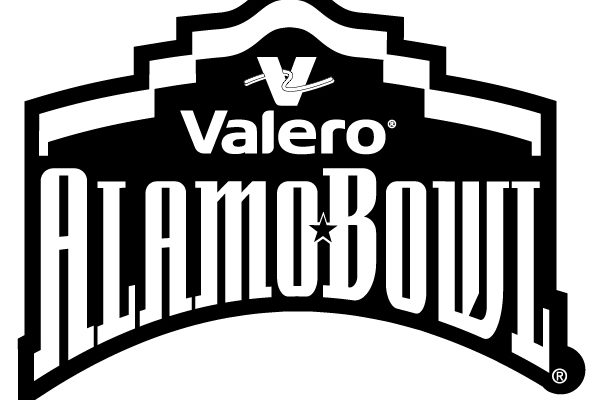 SAN ANTONIO (KTSA News) — Fans of the Valero Alamo Bowl wanted an earlier kick off time and they’re getting it.

Rick Hill is Vice President of Marketing and Communications for the Valero Alamo Bowl.

He tells KTSA this will be the 27th year for the game that brings in tens of thousands of football fans.

“Last year, the game had an attendance of 60,675 people. 40,000 of them came form out of town. When you come form out of town, you stay longer and that’s why we had a 52 million dollar economic impact last year.”

Hill expects this years contribution to the city’s bottom line to be even more significant. That’s because the game will be played on New Years Eve with a 6:30 kickoff time.

“Once the game is over, people can head downtown to celebrate the new year. The annual fireworks show will be just outside the Alamodome.”

Hill says the prime time window and having several other football games leading up to the Alamo Bowl kickoff will mean big ratings.

“More people will get a view of our city. Last year, ESPN had 6.1 million viewers tune in to the game.”