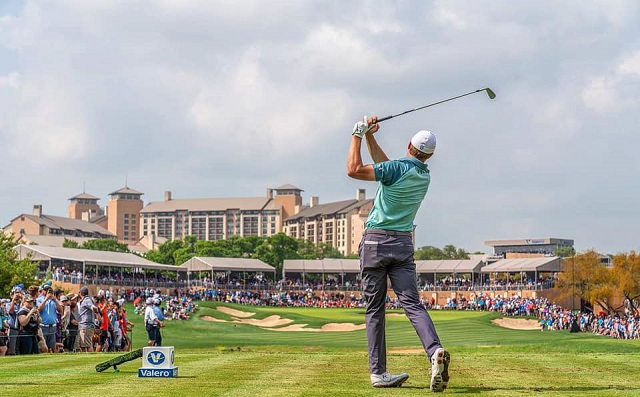 The PGA has announced they are canceling the next three weeks of events, including the Valero Texas Open.

On Thursday the PGA announced they would go forward with play but without fans in attendance.

But the change of plans came Thursday night when Tour Commissioner Jay Monahan made the announcement that the remainder of the Players’ Championship would be canceled along with the next three events leading up to The Masters.

A message on the event’s website reads in part:

“The health and safety and safety of our fans, players, sponsors, volunteers and community-at-large is out top priority as we assess all aspects of the tournament’s operation going forward.
More information regarding ticket refunds will be communicated as it becomes available.”

The Valero Texas Open was first played in 1922 and is the 3rd oldest PGA Tour tournament.

It was to be held April 2nd through the 5th at TPC San Antonio.