Van rams into Ross store, injuring 11 including child in stroller 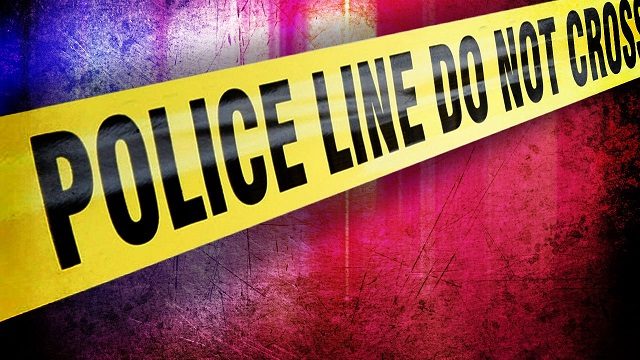 (CBS News) – A van crashed into a Ross store in the Seattle suburb of Burien Monday night, sending cashiers flying and people diving for cover. Authorities said six people were hospitalized, three of them in critical condition, and others were treated at the scene.

One of the critical patients is a two year old whose stroller was run over, reports CBS Seattle affiliate KIRO-TV.

The store was crowded with holiday shoppers at the time.

Sgt. Ryan Abbott, of the King County Sheriff’s Office, said it all began as an apparent shoplifting incident with the van as the intended getaway vehicle.

According to Abbott, a woman shoplifted numerous items then got into the van outside the store. A man was behind the wheel.

The fleeing van then careened off a parked car and smashed through the front of the store.

Based on the damage, it was going fast, Abbott said.

The sheriff’s office tweeted an updated:

A witness told KIRO, “The people up at the cash register up front just got plowed over because it happened really quickly. Then the guy got out and looked around like he was confused.”

The woman said the man tried to run but a security guard kept him from leaving, then he got back in the van but couldn’t pull it back because there was so much debris behind it.

Ross is a Dublin, California-based chain of discount department stores.