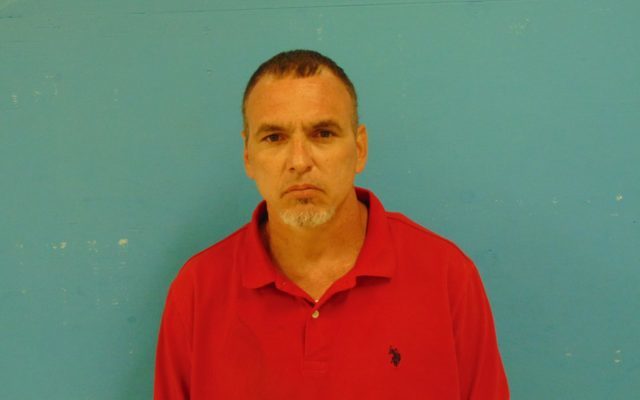 The Guadalupe County Sheriff’s Office said Jesse Barhight was wanted on a charge of manufacturing or distributing drugs.

Barhight was spotted leaving his home on Railroad Street near North Austin Street when investigators tried to nab him.

The suspect tried running off on foot and dropped a bag containing about 29 grams of what investigators believe is methamphetamine.  Barhight was caught a short distance away.

Investigators searched his home and found a handgun and $660 in cash.