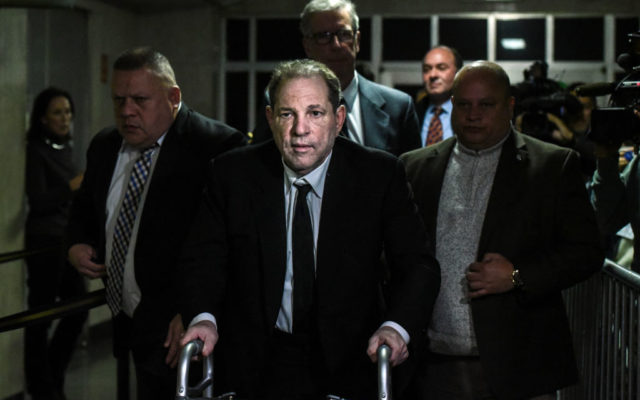 Harvey Weinstein and the board of his former film studio reached a tentative agreement Wednesday with more than 30 of his accusers on a $25 million settlement, according to The New York Times. If the deal was to go through, it would end many of the civil lawsuits brought against the disgraced movie producer.

According to the terms of the settlement, Weinstein — who has Judd’s sexual harassment claim against Weinstein, but stated she could continue with her defamation case against the disgraced producer.

Weinstein is also facing a criminal trial on rape and sexual assault charges. Weinstein was accused of forcibly performing oral sex on a woman in 2006 and raping another woman in 2013. Earlier on Wednesday, a judge increased Weinstein’s bail from $1 million to $5 million following allegations he had tampered with his electronic ankle monitor.