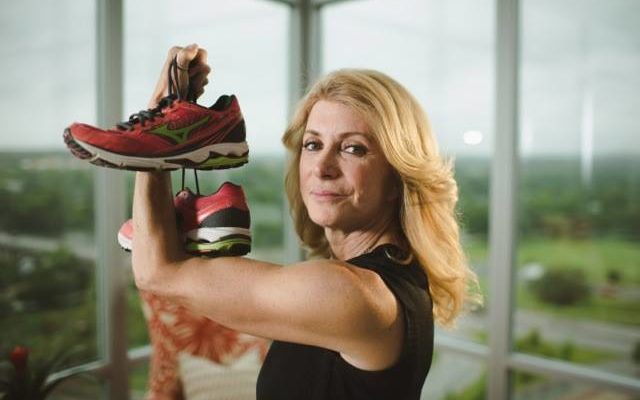 The Democratic candidate for Texas’ 21st Congressional District made the announcement Tuesday.

Most of the 4th quarter donations were 100 dollars or less and a majority of the contributions came from Texas.

The former Texas State Senator is looking to unseat Republican Chip Roy to represent the district that stretches from San Antonio to Austin, including six counties in the Hill Country.

The last time Davis ran for public office was in 2014.  That’s when she was the Democratic nominee in the race for Texas Governor.

She ended up losing to Greg Abbott by more than 20 points.