What We Best Remember Of Brent Boller, And The Rest of Him 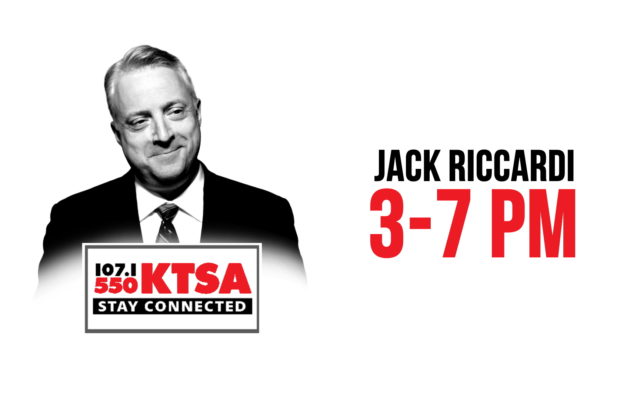 His passing was not unexpected, due to illness, but he is irreplaceable and unforgettable.

In truth, a strong, resonant radio voice is like a nice suit of clothes—it’s a thing to behold.

But someone has to wear the suit, or inhabit the voice.

Some guys have only The Voice. You can make a nice living on that. There doesn’t have to be anything else. There often isn’t.

Brent Boller was a Renaissance man, wearing that suit, and filling it out with kindness, integrity and intelligence.

His word was good. He was reliable in things great and small. He belonged to no cliques. KTSA, to him, was a team, not “Game of Thrones”.

It’s a rare gift to befriend people over the airwaves, but Brent had it. Our listeners feel the chill of his loss, because they felt the warmth of his friendship.

To know him in person—well, first of all, the voice sounded exactly the same, in any situation. It was amusing, because every mundane scrap of conversation at the vending machine sounded VERY IMPORTANT STOP WHAT YOU ARE DOING AND LISTEN TO THIS.

I guess if you can only have one voice, having the voice of Brent Boller is a good one.

He was sincerely interested in the other person. “How are you doing?” was not tossed over the shoulder going down the hall.

His love and devotion to his daughter McKenna, was inspiring and sweet.

Brent’s illness shocked me. You almost couldn’t be more of a health-enthusiast. The guy ran road races, for Pete’s sake.

His response was not to prepare for death, but to live more.

He took the trips, caught up with the old mates, checked things off the list of life.

All the while posting and sharing the fun with gusto, not chagrin.

Brent Boller’s voice will be missed. Thank God he was more than that.