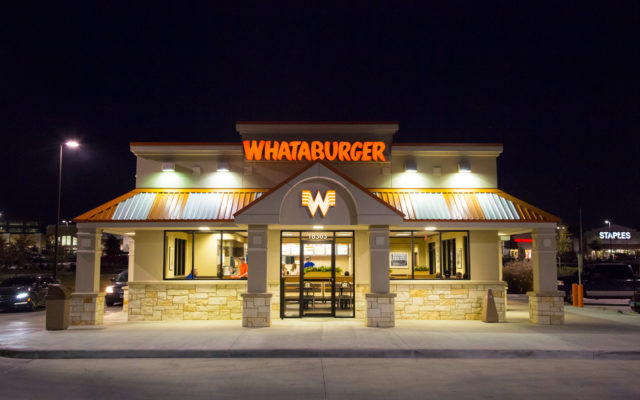 San Antonio-based Whataburger announced Tuesday that it is now the official burger of the Dallas Cowboys.

“Football is serious business in the Lone Star State, and for the past 60 years, the Dallas Cowboys have built a legendary culture,” said Ed Nelson, Whataburger President and CEO. “Texans also take great pride in their burgers. Since 1950, Whataburger has been serving customers hot, fresh burgers, just the way they like it. Together, the Cowboys and Whataburger bring 130 years of experience in winning Texans’ hearts. It’s a partnership with the greatest home field advantage of all – our fans and communities.”

The burger chain started its relationship with the Cowboys in 2014 when it sponsored the Coach of the Week program and expanded in years after with the team’s The Star venue in Frisco and high school football events there.

“We couldn’t be happier to have a teammate like Whataburger,” said Dallas Cowboys Executive Vice President and Chief Sales & Marketing Officer Jerry Jones Jr. “This partnership brings together two legends that share the same drive to be the best we can for our fans – both on and off the field.”