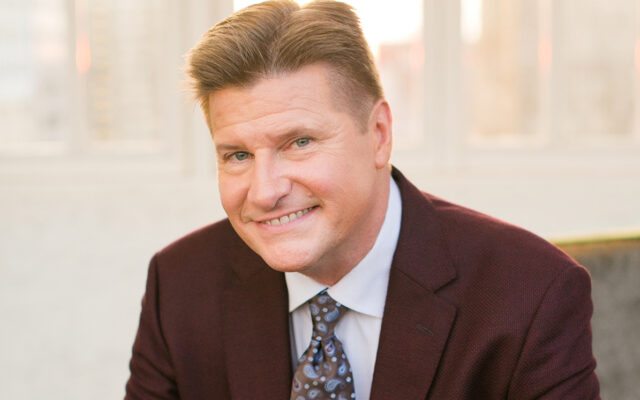 Photo courtesy of KENS 5 / Joe Reinagel is retiring from television sports casting next month. He is co-hosting The Blitz on San Antonio Sports Star ESPN AM 1250/94.5 FM Monday through Friday from 4 p.m. to 7 p.m.

KENS 5 announced Wednesday that Reinagel is retiring next month after 25 years behind the desk.  He was only the second main evening sportscaster in the history of the television station after the departure of Dan Cook in 2000.

“We are definitely sad to see Joe go but we understand his desire to spend more time with his precious grandchildren,” said Tom Cury, the station’s president and general manager. “We’re grateful for the 25 years Joe has given KENS 5 and sports fans throughout South Texas.”

As for what’s next for Reinagel, his followers can still tune in to catch his iconic voice.

Reinagel kicked off his new role this week on San Antonio Sports Star’s afternoon show The Blitz alongside longtime host Jason Minnix. The Blitz airs from 4 p.m. to 7 p.m. Monday through Friday on 1250 AM and 94.5 FM.

Reinagel started his broadcast career on radio in 1994 covering sports for KTSA and KTFM in the mornings. He also hosted a sports talk show on KTSA titled Sports Call.

When it comes to the free and loose nature of radio, Reinagel said he’s looking forward to talking about the “off the wall stuff.”

“We were talking about tacos yesterday,” Reinagel said with a laugh about his early experience so far on The Blitz. “Obviously the Cowboys, Spurs, all the kind of stuff too, is going to be fun to dive into and really have an opinion on. That’s something I haven’t been able to do so that’s going to be fun.”

Reinagel will continue his sports reports on KENS 5 each weeknight through February 28.