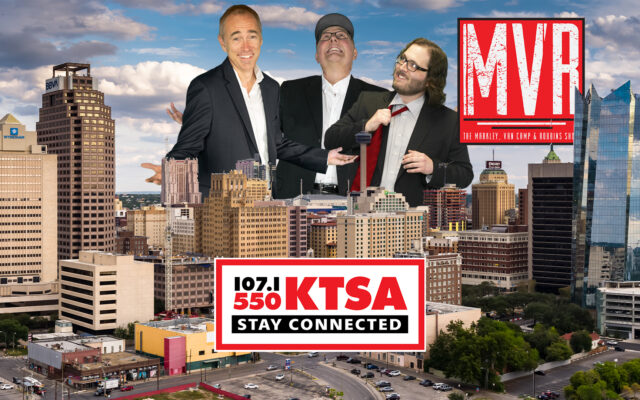 “MVCR brings a lot of fun to the middays on KTSA,” Greg Martin, Alpha Media San Antonio Operations Manager, said. “It is a really easy show to listen to and a perfect vibe for our lunchtime listeners.”

Jamie Markley, David van Camp, and Scott Robbins bring a casual, personable angle on all of the events making news across the country — whether it be the latest political news from Washington or the latest “nimrods in the news.”

This trio brings a unique, youthful, creative, and fresh experience to talk radio every day, complementing the rest of the one-of-a-kind talk programming heard on KTSA, like the KTSA Morning News with Trey Ware, Ware & Rima, The Sean Rima Show, and The Jack Riccardi Show.

“Radio should be fun to listen to each and every day.  We strive to bring the most interesting radio content to our audience here in San Antonio and a unique experience to listeners elsewhere in Texas — and the rest of the nation, who can enjoy each show live or on demand anytime on KTSA.com,” Martin said.  Show-exclusive parodies both on-air and through the station’s digital platforms help extend the entertaining experience to our listeners.

In addition to the on-air show, bonus show content from Markley, van Camp and Robbins can be heard anytime on the KTSA On Demand page.

‘There is no replacing Rush Limbaugh,’ say some people in the radio business — including the very people who are replacing the late talk show host. But there actually is a replacement for Rush that suits the modern radio listener (that listener is you!): it airs between 11 a.m. and 1 p.m. on KTSA.

“Rush was a once-in-a-lifetime talent,” van Camp said. “We offer something different. Why be a Beatles cover band when you can start Led Zeppelin instead?”

Break the mold and monotony of the same old talk radio and let that independent spirit that make San Antonio and Texas great fly!

Along with the rest of our lineup and news team, KTSA is a one-of-a-kind station for a one-of-a-kind city.  Raise the Lone Star Flag, sit back with some Big Red and Barbacoa, and set the dial to 550 AM and 107.1 FM!

ABOUT MARKLEY, VAN CAMP, and ROBBINS 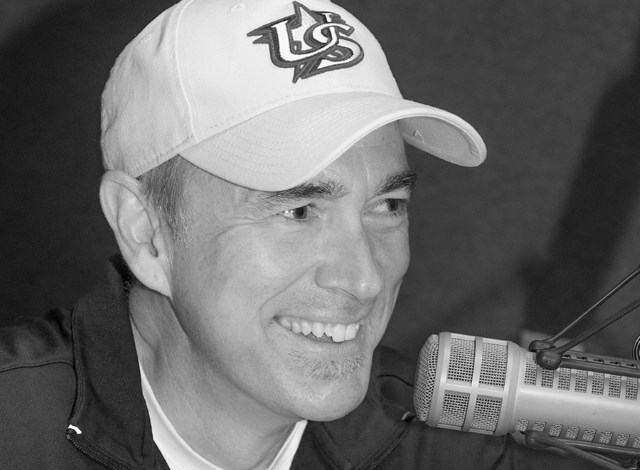 Jamie Markley Is One Of The Most Unique People I’ve Ever Met In This Business.

He looks at, and breaks down, topics in a way that no one else in media does: like the average person. That’s not to say he doesn’t know what he’s talking about; it’s to say he is able to take complex topics and drill down to the heart of every topic, and approach it in a way that gets me thinking about it differently.

Like, did you know Tom Petty didn’t want to record the song “I Won’t Back Down,” because he thought it was “too obvious?” I learned that during a conversation with him about tax reform (Did I mention he suffers from ADHD?).

David Is An Interesting Cat. 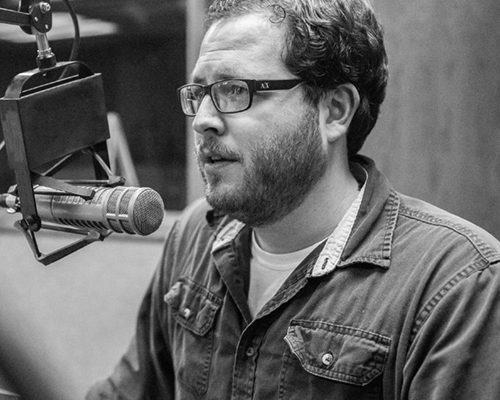 Well, not only is he a “cat whisperer” (he has a calming effect even on feral cats), he’s a football guy from Texas, a Star Wars nerd, a guitarist (Gibson SG, nice choice), a singer-songwriter, a foodie, and will tell you a real man eats his steak, rare.

He’s truly one of a kind. As a former news guy who’s now unleashed, he brings a unique perspective to what’s happening in the world. He sees right through people’s bull, and is not afraid to call them out.

David works his butt off, leaving no stone unturned. It’s funny to hear him go off on his own generation. But if I criticize millennials, he’ll be quick to defend them and call out my generation (I’ve got 20 years on him). I like that. The dude’s got spirit. And a whole lot of intelligence and humor. It keeps this gig fun every day. 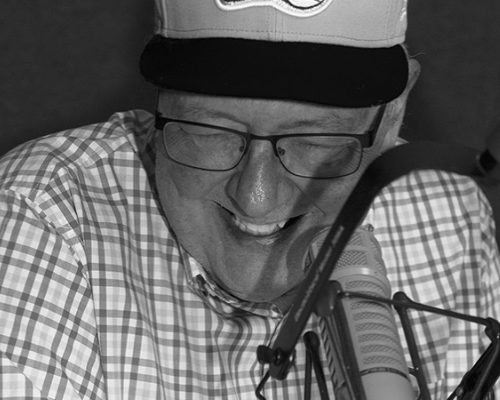 Scott Robbins Is A Radio Legend.

He’s been on top in every format he’s worked…Top 40, Rock, Classic Hits, and News/Talk. Scott was enjoying great success hosting the Robbins & Markley show in 2015, when back to back heart attacks left him clinging to life for the better part of 6 weeks and in the hospital for 6 months. He had lost his voice due to complications with a tracheotomy. He was put on a waiting list for a kidney transplant, and was on dialysis 3 days a week. The doctors didn’t know if he’d make it out of the hospital, let alone ever get behind a microphone again. Against incredible odds, Scott’s kidney function started to come back after a year, along with his voice. After grueling therapy, he could walk again. Many have called him a walking miracle. And no one is more happy that he’s back to his old self than Markley & van Camp.