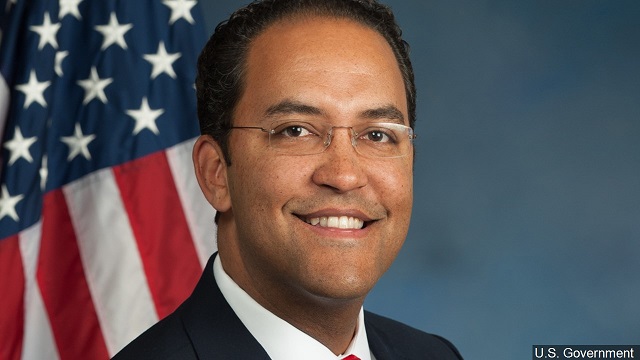 SAN ANTONIO (KTSA News) — Former Texas Congressman Will Hurd blames the Biden administration for the surge of illegal immigrants at the southern border.

The Republican who represented Texas’ 23rd Congressional district for three terms tells the Washington Post that it’s Biden’s “loose rhetoric” that gave Central Americans the idea that the border would be open.

“I think some of the loose rhetoric that was not being clear, that a legal immigration is wrong, and not being so clear on that actually brought more people thinking, hey, the doors are going to be open. And guess what? This actually hurts the folks that have legitimate asylum claims because the system is ultimately being overrun.”

Hurd says the Biden administration should have known the surge would be coming, and should have prepared for it.

“They should have expected this because this problem was ongoing and bubbling up while the transition process was happening. This is something that we saw happen in 2016 and 2014 before that.”

In the interview, Hurd admitted that part of the crisis is because previous administrations didn’t solve the problem