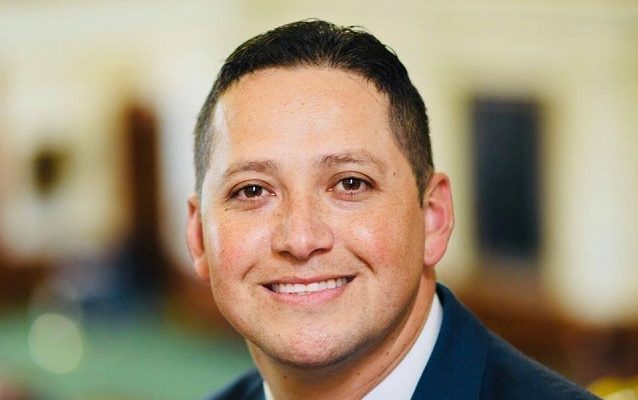 “Tony is the current leader in this election, and we are confident that he will be the Republican nominee when this process is complete,” said Gonzales campaign spokesman Matt Mackowiak. “We have hired J.D. and Chris to ensure that legal ballots are counted, and that the integrity of this election is protected. We want every legal vote counted.”

So does Raul Reyes, the man who lost the runoff by a razor thin Margin.  The retired Air Force Lt. Col. from Castroville told KTSA’s Jack Riccardi Wednesday afternoon that this race is far from over.

“If the spread of the votes was 100 or 200, this would probably be game over, but we’re talking about 7 points,” said Reyes. “There are a lot of provisional ballots still out there, and those are the mail-ins and military ballots.”

Reyes, who was endorsed by U.S. Senator Ted Cruz, says the votes will be canvassed next week.

“This is not over by any stretch of the imagination, folks,” Reyes declared.

Gonzales’ campaign announced late Wednesday that attorneys had been hired to oversee the integrity of the ballot-counting process.

“Tony was victorious on Election Day, and we will work to ensure that each legal vote is counted in a transparent, legal manner,” said Chris Gober. “We will do everything possible to ensure Tony Gonzales is in the best position to defeat Nancy Pelosi’s candidate in November.”

The winner will face Democrat Gina Ortiz Jones in November in the race to replace retiring Congressman Will Hurd.