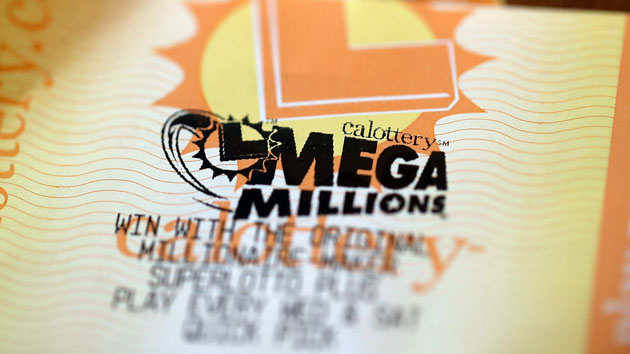 CLEVELAND (AP) — Someone in Ohio is going to have a wonderful life!

A winning Mega Millions ticket worth $372 million was sold at a Giant Eagle supermarket in Mentor, a suburb of Cleveland. The winning numbers drawn on Tuesday, just eight days before Christmas, were: 22-30-53-55-56 +16.

The ticket holder used the auto lotto feature to purchase the winning ticket. For the jackpot win, Giant Eagle will receive a $100,000 selling bonus.

The Ohio Lottery last hit the Mega Millions jackpot May 4, 2018. That ticket, worth $142 million, was sold in Moraine. The ticket holder chose the cash option prize equivalent and claimed the prize in trust.

Ohio Lottery players have 180 days from the draw date to make their claim.