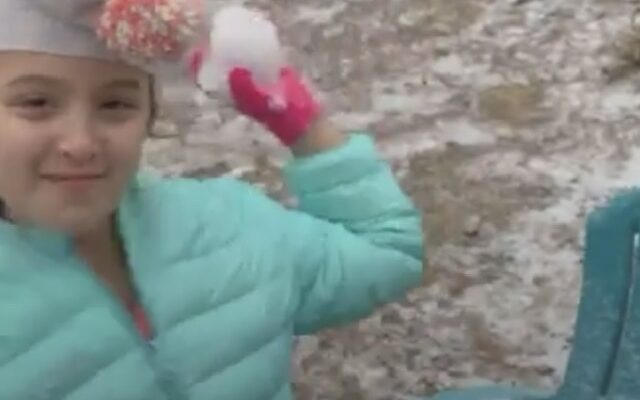 SAN ANTONIO (KTSA News) – UPDATE: The National Weather Service has issued a Winter Weather Advisory in effect until midnight and it includes parts of Bexar County.

You can expect snow accumulations of up to one inch, primarily in northern portions of Bexar, Guadalupe and Caldwell Counties.

SAN ANTONIO (KTSA News) -A winter storm has dumped snow in parts of the Hill Country and is expected to continue through this evening.

A Winter Storm Warning is  in effect for Llano, Burnet, Williamson, and Lee Counties, where 1 to 3 inches of snow accumulation is expected, with isolated higher amounts possible. 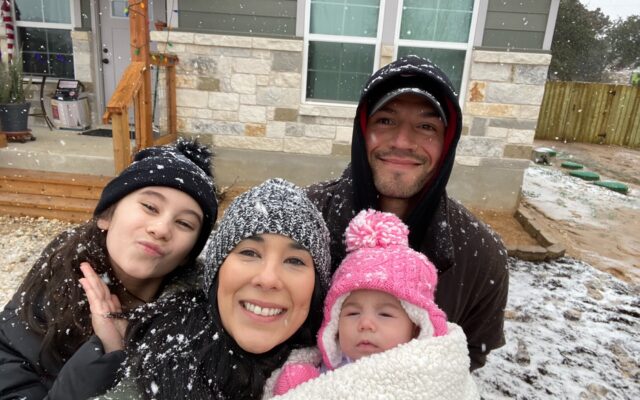 The National Wearher Service has issued a Winter Weather Advisory  for Kerr, Kendall, Gillespie, Blanco, Hays, Travis, and Bastrop Counties, where a dusting to 1 inch or snow is expected, with isolated higher amounts possible. Travel could become hazardous across some portions of the Hill Country and Central Texas, especially on bridges and overpasses in the warning area.