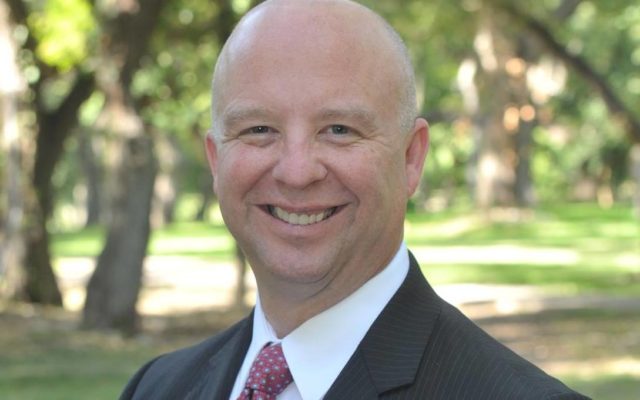 SAN ANTONIO (KTSA News) — Bexar County’s lone Republican on the Commissioner’s Court is chiming in on the Chick-fil-A in the airport controversy.

In a statement released Monday, Commissioner Kevin Wolff rhetorically asked where does someone draw a line on the matter.

“We talk about being tolerant and not retaliating against individual beliefs and thoughts, even if our beliefs and thoughts are diametrically opposed to those of others,” Wolff stated. “But do we actually practice this in our government? Unfortunately, we do not.”

The county official continued, “They chose to retaliate against a company whose thoughts and beliefs are different than their majority. Does this make Council right and the company wrong? Does it make the company’s thoughts and beliefs right and those of the Council wrong? These are the wrong questions to ask. Don’t they both have the right to express their beliefs and thoughts without retaliation? Isn’t this the question we should be asking?”

Wolff stated what the city council did goes against what they say they support.

“That doesn’t mean agreeing to something you oppose, it means defending everyone’s right to believe what they choose and defending their right to do so. If you can’t stomach someone else’s opinion that’s your prerogative, but your job as an elected is to defend their right to have an opinion – not to pass judgment in the form of retaliation.”

Other politicians have given the city a tongue-wagging over its decision to ban Chick-fil-A because of its charitable giving to groups considered to be anti-LGBTQ, including Sen. Ted Cruz.

The citizens of beautiful San Antonio deserve more delicious sandwiches, and fewer rabid attacks against companies because of their charitable giving to the community. Come on. —> https://t.co/Nvh0GN30EO