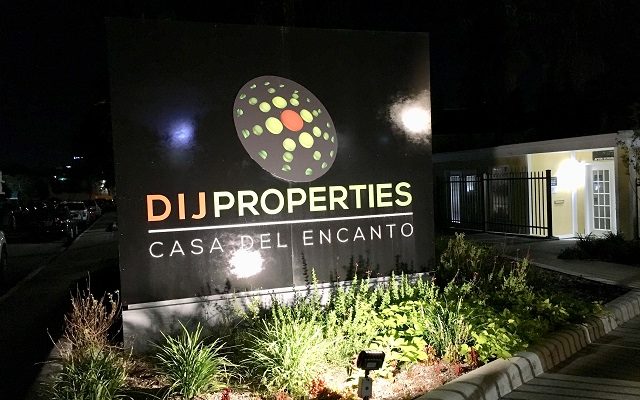 SAN ANTONIO (KTSA News) – A man has been charged with murder after firing a shot that pierced the wall of his Northside apartment and fatally wounded a neighbor on her 30th birthday.

Police say 25-year-old Amir Muhammad Rasul Powell physically assaulted his wife at their residence at the Casa del Encanto Apartments on Sahara Drive near San Pedro late Wednesday and fired three shots at a wall  before taking off with her cell phone.

Shawana Robinson, who turned 30 Wednesday, was in her own apartment when one of the bullets came through the wall and hit her in the stomach.  She was rushed to University Hospital where she died shortly after arrival.

Police found Powell and arrested him on a charge of murder and Assault with Bodily Injury-Married.  Bond is set at $500,000.

San Antonio (KTSA News) – A man has been arrested after firing a shot that went through an apartment wall, fatally wounding a woman.

Police say a man in one of the residences at Casa Del Encanto Apartments on Sahara Drive near San Pedro Wednesday night fired  several shots into a wall.  At least one of those bullets went through a vacant unit next door and pierced the wall of a third apartment where the woman was hit.

She was rushed to a hospital where she was pronounced dead shortly after arrival.

The man was arrested near the scene and charges are pending.