Woman killed in Austin during fight between Laura evacuees 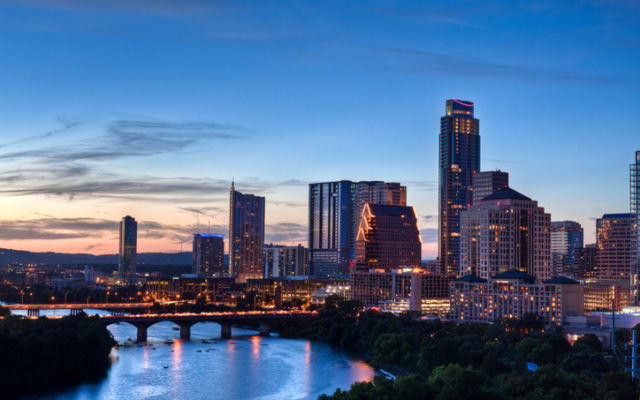 The South Congress bridge in Austin, Texas is lit up and packed with people. The view was gorgeous. (Ryan Martinez/Getty Images)

AUSTIN, Texas (AP) — Police in Austin say a bystander was shot and killed after a fight broke out among 60 people who had fled the Gulf Coast from Hurricane Laura. Police said two groups of people who had left Port Arthur and Beaumont got into a large fight in a downtown Austin street about 12:30 a.m. Thursday. Police say one person opened fire, striking a woman. Police say the woman was homeless and had not been involved the fight. She was pronounced dead shortly at a local hospital. Laura roared ashore as a Category 4 hurricane along the Louisiana-Texas border, forcing thousands to evacuate.