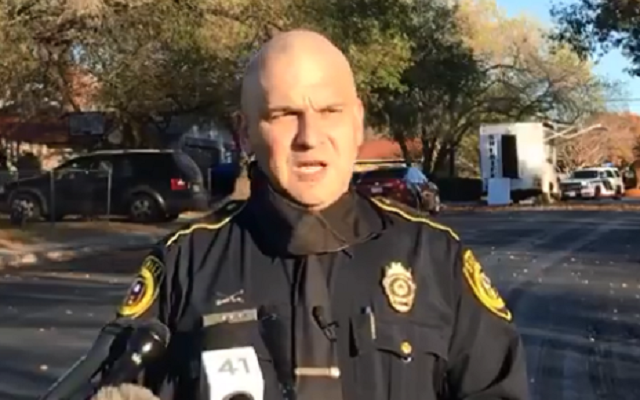 SAN ANTONIO (KTSA News) – A woman has been shot and killed after roller skating in her Northeast Bexar County neighborhood.

Bexar County Sheriff Javier Salazar says 24-year-old Giovanna Modesty Augusta Barrera was sitting in her car in the driveway of her residence on Tarrasa street Wednesday afternoon when a man walked up and shot her.

“It looks like she finished skating and was sitting down in her car with the door open, taking her roller skates off when somebody  approached her and shot her,” Salazar said.

He said the suspect took off in a car investigators believe was driven by a woman.  Earlier, he described the suspect’s vehicle as a black and silver PT Cruiser, but it is now believed to be a black  Chevy HHV captured on doorbell cameras in the area.

Salazar says the woman is not believed to be involved in a “high-risk lifestyle” with gangs or drugs, but because she was shot at point-blank range, he doesn’t think this was a random shooting.

“We don’t have any indication that this young lady was  doing anything other than exercising and minding her own business,” said the sheriff.