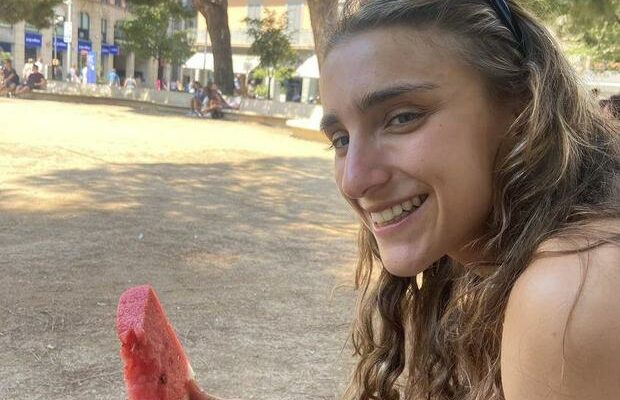 The search continued Tuesday for a 20-year-old woman who officials say has been missing for two days after going hiking in New Hampshire mountains.

The state’s fish and game law enforcement division said Emily Sotelo was dropped off Sunday morning at Lafayette Place Campground in Fraconia and she intended to hike Mounts Lafayette, Haystack and Flume.

Authorities said she is “overdue” and encouraged any hikers who may have encountered Sotelo to notify New Hampshire state police. She is described to be 5 feet tall and 115 pounds, and was last seen wearing a brown jacket and exercise pants.

The Pemigewasset Valley Search and Rescue Team said Monday – day two of the search – that they deployed more than 60 ground searchers in addition to air support. They said would resume searching on Tuesday.

The unit also said temperatures along the ridge reaches about 0 degrees, with winds between 30 to 40 miles per hour. Charlie Stewart, who is with the search team, told CBS affiliate WGME that she may not have been equipped properly for the cold.

“She was wearing sneakers potentially some wind pants, not really ready for what the temperatures are right now,” he said.