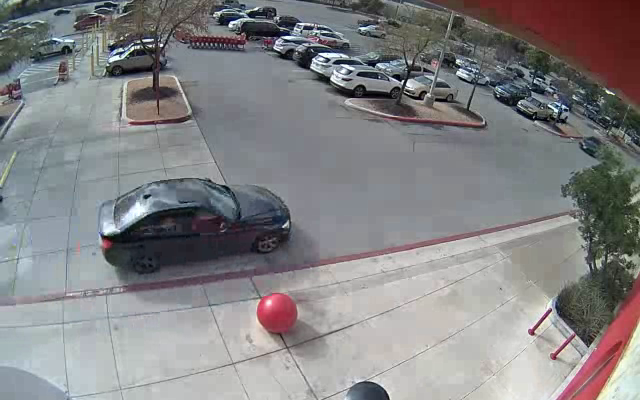 SAN ANTONIO (KTSA News) — San Antonio Police are hoping you can help them track down a man who reportedly tried abducting a woman from a department store parking lot.

The woman tells police that she was at the Target off TPC Parkway and 281 Tuesday night when a man came up to her car, claiming he knew her.

She told the man he had the wrong person and that’s when the man opened the door of her car and tried to pull her out. She was able to get away and run into the store for help.

She described the man as being 40 to 50 years old, Middle Eastern with black hair and a heavy accent.
He’s 5 feet 7 inches tall and about 150 pounds.

The man drove off in a dark colored four door BMW with a sunroof. 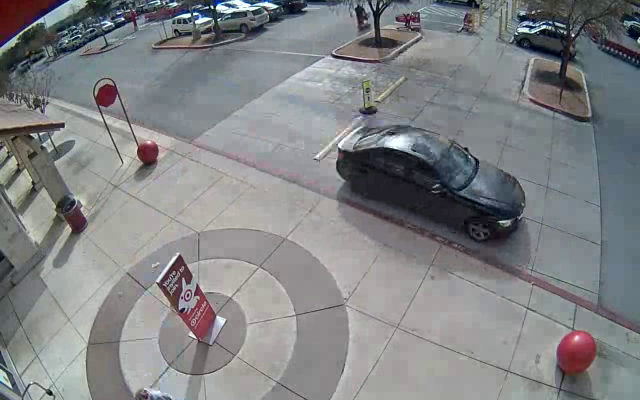